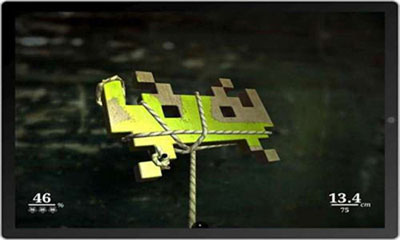 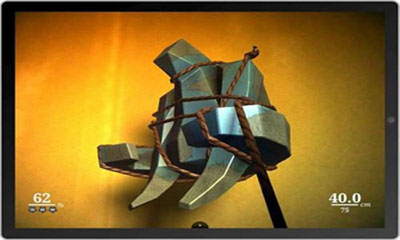 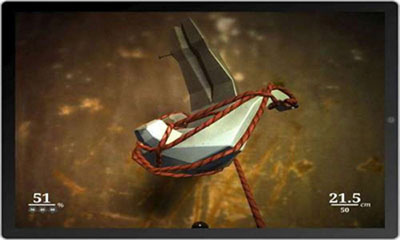 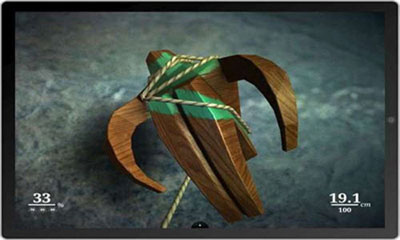 Zen Bound 2 is a meditative puzzle game of wrapping rope around wooden sculptures.It is a tactile game, with a focus on making rope, wood and stone look and feel real and believable. The dusty and soothing atmosphere is a combination of beautiful visuals and a unique down-tempo soundtrack.All levels from the original Zen Bound are included, all with visual upgrades, some with new gameplay. New levels include the Tree of Tribute, featuring guest stars from awesome indie games.This app's installer may require you to download additional resources upon launching. We recommend that you use a strong wifi connection to download the game.Awards won by Zen Bound:
IGF Mobile 2009 - Audio Achievement
IMGA - Excellence in 3D
Best of IGN 2009 - Award for Visual Excellence
Best of IGN 2009 - Award for Excellence in Sound
Pocket Gamer Awards 2010 - Most Innovative Game